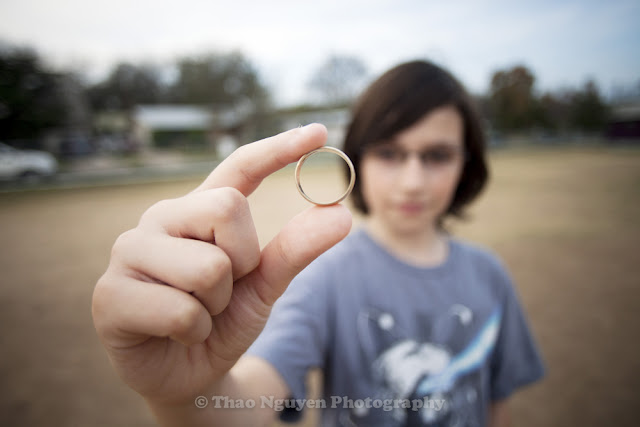 Sam Roy, 10, found Tom Biddison’s ring in the dirt on the soccer field of Zilker Elementary and with the help of his mom, they were able to locate the owners in time for their 31 wedding anniversary in Austin, Texas on December 8, 2012. 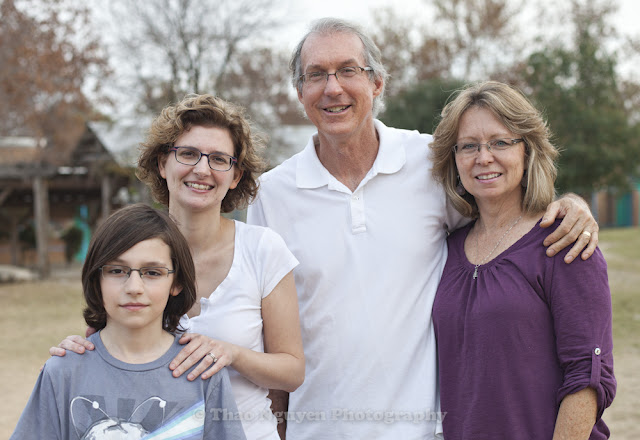 Sam Roy, 10, and his mother, Kari Roy, stand with Tom Biddison and his wife Mollie Biddison. Tom’s wedding ring had been lost for 29 years until Sam Roy, 10, found it on October 17 and his mother’s help they were able to locate the owners in time for their 31st wedding anniversary  at Zilker Elementary in Austin, Texas on December 8, 2012.