So I spent my weekend in the beautiful countryside of Scotland! I went with a host family who took me in and fed and cared for me! Twas a wonderful or shall I say lovely way to spend my Thanksgiving weekend. Aside from the slightly drizzly weather we had some nice walks through the woods and by the water. Not as much of a photo weekend as I’d like for it to be, don’t get me wrong, I shot. I shot alot… but they were more of the family hanging out and being a family. I want to one day come back and follow the father around. He’s had the farm in his family since the 1940’s (if I remember correctly). He grows potatoes and barley. Owns hundreds of cows and sheep. I tried petting the calves but they backed away from me. Tried taking pictures of the sheep but they were meters away from me. Ate haggis! I actually liked it! Didja know the boys wear kilts to the village social? Its as a suit is to a man in our society! I found that fascinating! And another didja know that they don’t have cliques like we do in high school. People are just people… no distinction of nerd, athletic, band, drama or anything of the such. Lots more to tell… but this is a photo blog! I have some pictures of the kids… but I don’t know if its a good idea to put minors up… so I guess I’m sticking to the safe side for now… oh and I tried taking family portraits… man the 3 younger kids are squirmy and really didn’t want to sit still for very long!
Two photographers of the day… to make up for last time…

Al Bello. Very nice… still partly looking through his stuff… (extremely slow connection). Very clean and thought out pictures. My goals for the Austin-American Statesman! Alot of fisheye stuff, which I don’t see too often. The Seniors of the Freeport Recreation Center seems like such an enjoyable and rewarding story to have done.

Spencer Platt. His images give me a feeling of intimacy. Well the images on his profile do… having to look through the thousands of photos used as a wire service kind of thing… well it’s sort of killing my experience… having to see everything just in chronological order to the way he shot it versus actually putting it together as a package makes such a big difference. The lesson today… organization is key… too bad he doesn’t have a real website… not one I could find at least…

was gonna do Joe Readle but can’t find a large sum of pictures… enjoy his work but wanna do a full and thorough look at it…till next time! 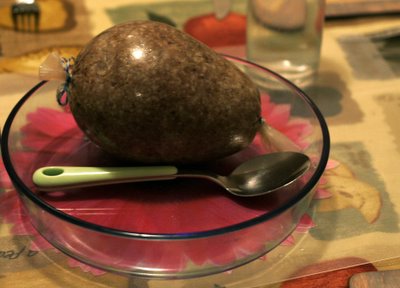 Haggis! Quite a strange sight huh? 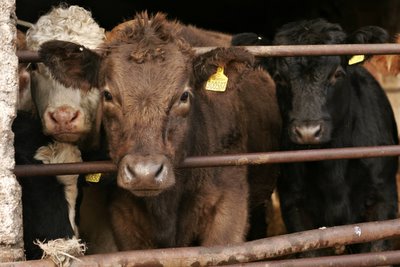 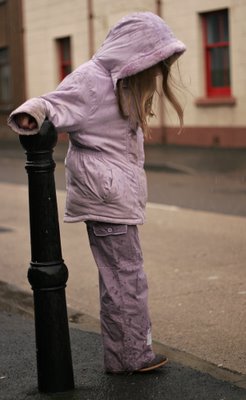 Youngest daughter playing in the village. 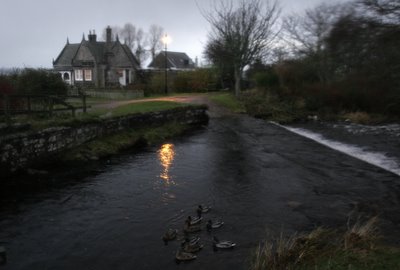 Ducks in a stream alongside a house on the side of the village. 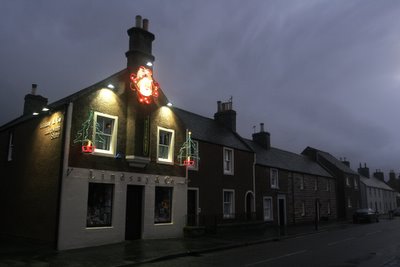 Lindsay’s, the store that the kids liked for some reason! 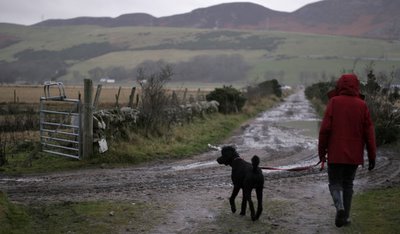 Walking back from the wood… they use all the land in the pic.