Lets see as told by my father…. When the Vietnam war happened his brother who was a photographer and he sold photographs to one of the major american papers or magazine. Dad doesn’t remember which one it was but because of that the communist found out who sold the pictures and threw him in jail. My uncle died while he was in jail, my father thinks from illness and lack of medication. My uncle had a son, my cousin, who also picked up photography for sometime. He ended up selling his camera to my dad because he needed money. About 15 years later or so my father finally passed his camera onto me. (When my bro’s point and shoot broke, I had been shooting with it for about a year or so.)

Canon AE-1 program. I love that thing and I feel back in love with it when I got back from London. My 50mm used to be my dominate lense… I hate that the 20D isn’t 1 to 1 on focal length. Cuz now my 50mm makes me too close to my subject!

Almost made an impulse buy of “Vietnam, Inc.” by Philip Jones Griffiths… but I guess I can’t afford it right now… maybe this summer.

Walter Iooss. Portraits are really impressive. His though process and creativity is great, all so different and all very well done. 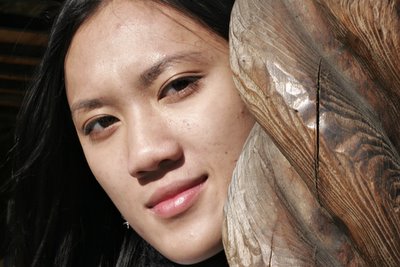 At one of the wood pillars in the stockyards. 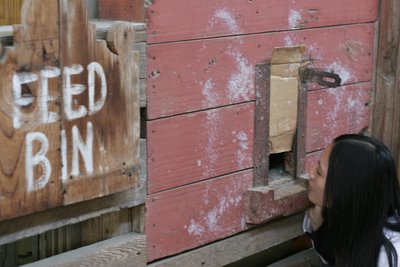 Outside of the candy store in the stockyards. 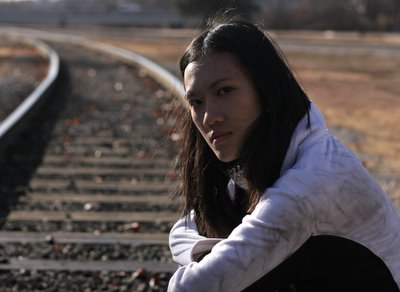 Old railroad tracks in the stockyards. 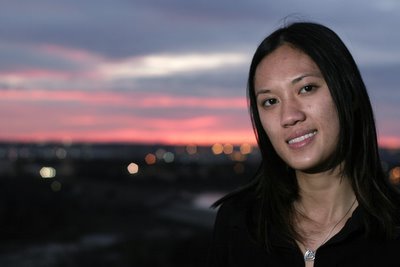 Hey can anyone give me some pointers on how to make my flash look more natural in situations like these? Cuz this looks kinda awful.