Finally bought health insurance… then got offered a sort of partnership in Dallas shooting weddings! I’m pretty much set… I found a job without having to look cuz he found me! Its been an amazing week. 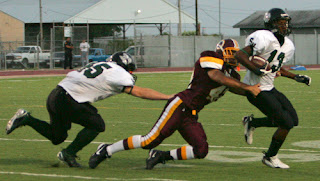 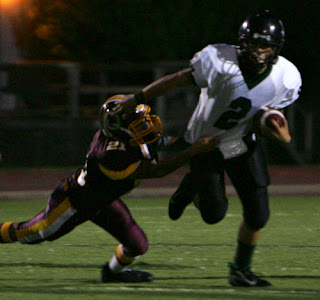 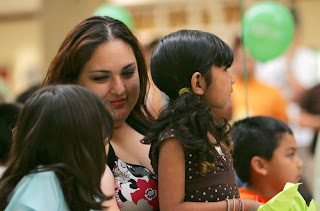 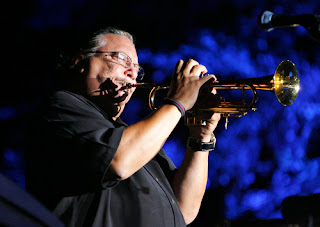 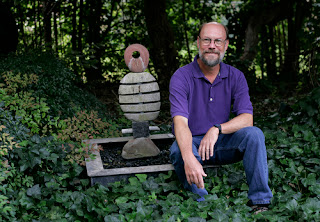 Thursday, September 27, 2007- – Off- StG vs St. Anthony’s – 21-0 (they aren’t in chronological order, but rather placed to tell a sorta story) I like shooting features a lot better than game action… especially in a dark stadium! 🙂 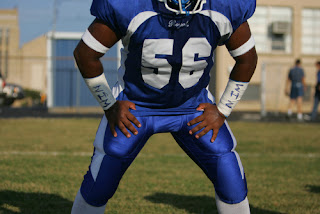 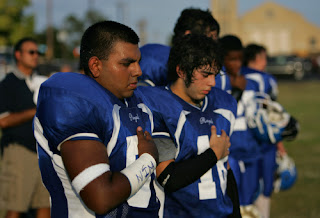 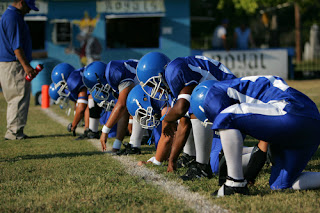 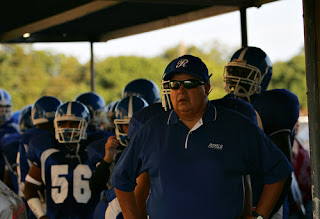 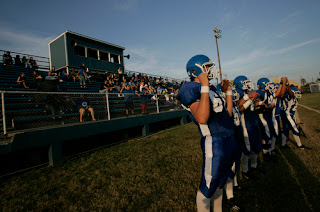 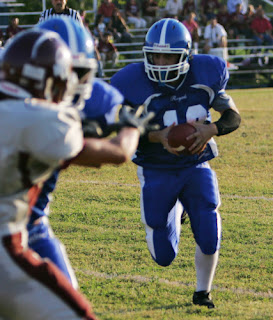 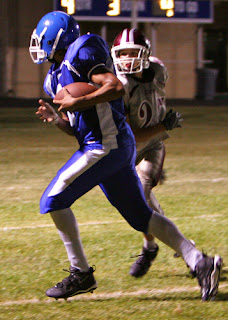 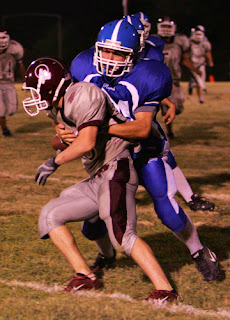 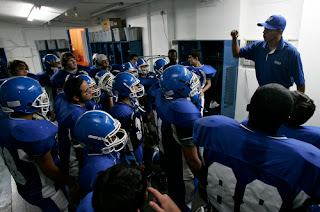 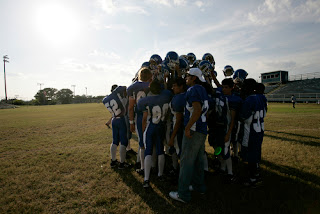 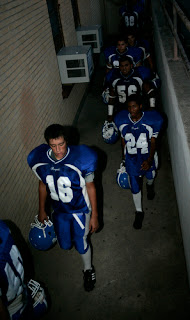