Day started early, but I didn’t actually leave the house until later. Perfect timing actually because I caught the vendors as they were almost finished setting up their stand. Shot some of the people that I was planning on reshooting. Eventually went off to find my bus picture for class as well. Rode around them for a bit, didn’t really like too many of my shots until the end of the evening. By that time the sun had gone down and my hands were beginning to freeze! I’m home now and will hopefully be shooting a 24 hour pub tonight. I didn’t pick up an Evening Standard for some reason so now I’m not sure which ones will stay open.

Raghu Rai. He covered Mother Teresa as well as the Bhopal gas accident that killed thousands and injured thousands more. His goal fot society is what I want to accomplish in my life. Photos of extraordinary people as well as accidents that need coverage. I still want to visit Vietnam. Actually shooting the bird flu there is something up my alley as well. 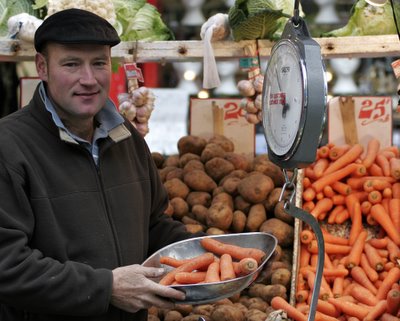 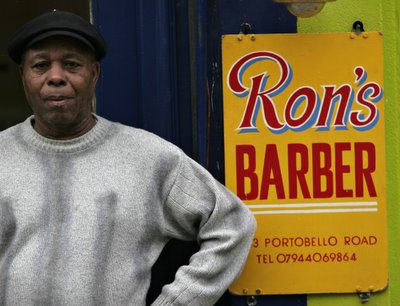 Ron the barber who I talk to almost everyday that I’m on Portobello. 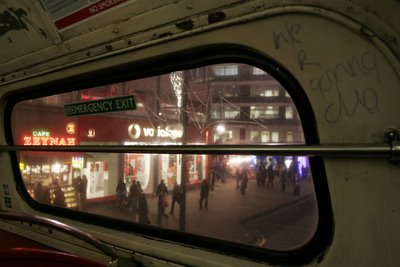 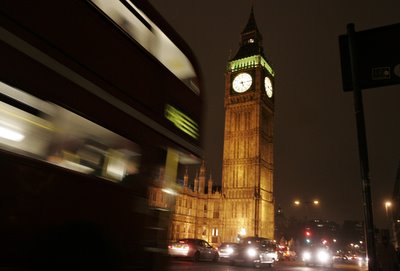 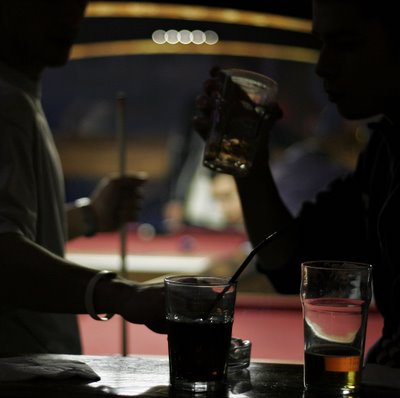