Potentially 2 new photo stories… one for sure. I’m going to start covering St. Gerard’s football team. Last year they had to fold their football program due to injuries and the fact that there just weren’t enough players to successfully play a game. This year they are starting up again and I’ll be there to document it.

The other photo idea I had is football traditions… what makes each school different… still scoping out potential schools right now.

Both will be made into an audio slideshow.

Friday, August 3, 2007- Portrait of the new director of the Dolph and Janey Briscoe Western Art Museum 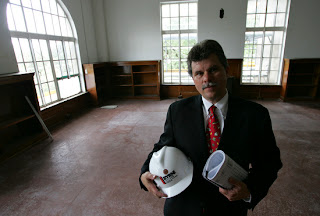 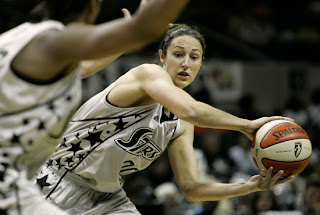 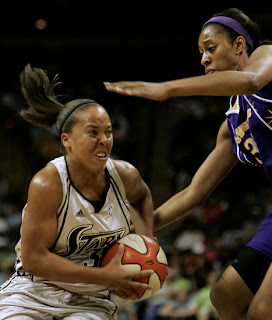 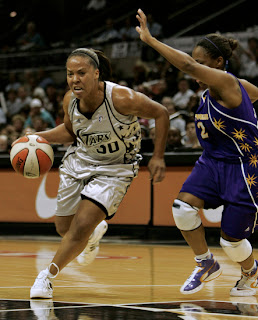 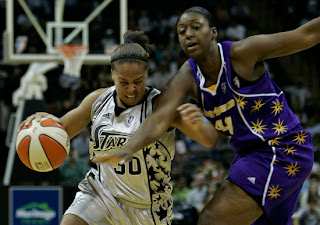 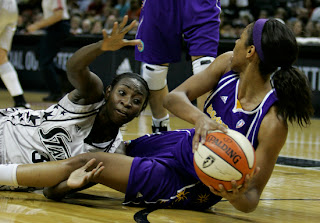 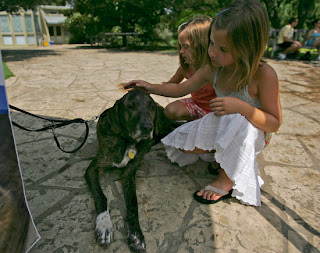 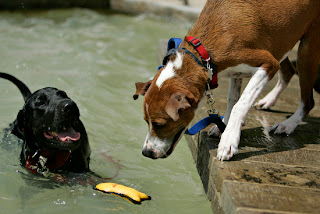 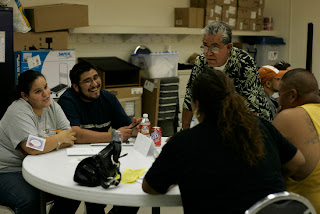 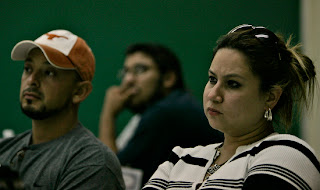 Thursday, August 9, 2007- Off- shot St. Gerard football practice… I think I’ll wait to post this when I have completed the story!