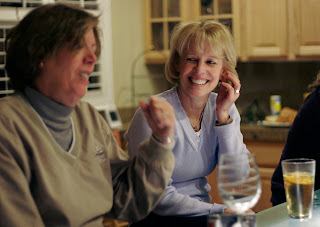 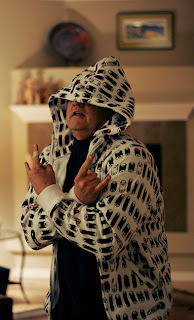 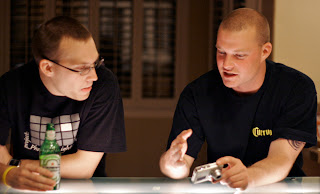 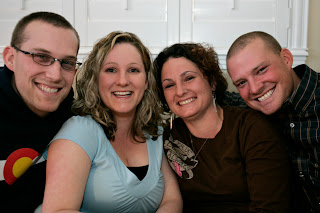 Brother Kirk and sisters Sandy and Bre with Sean. 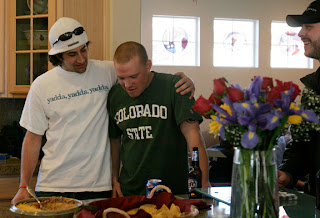 Sean with his friend Mike. 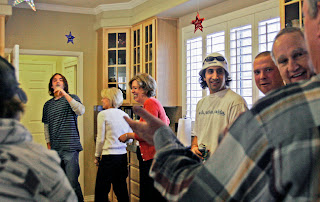 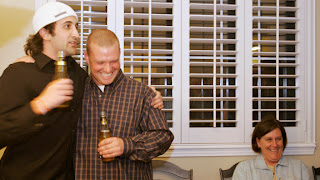 A toast to Sean. 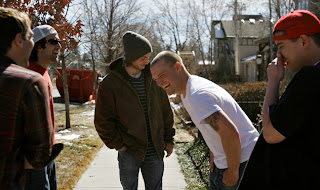 Sean laughing with his friends a few hours before he flew back to his base in San Diego, CA. 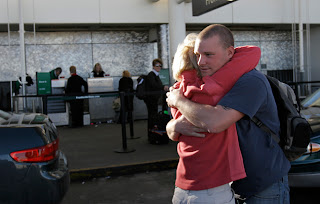 Sean giving his mom a final goodbye hug at the Denver International Aiport.