I shot two audio slideshows in two days… one of a 12-year-old dog handler and the other brothers getting tattoos to honor their mother. 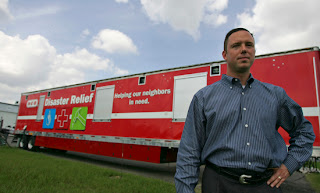 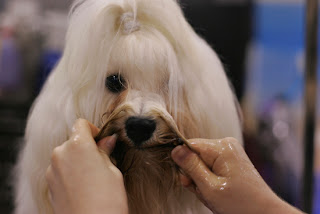 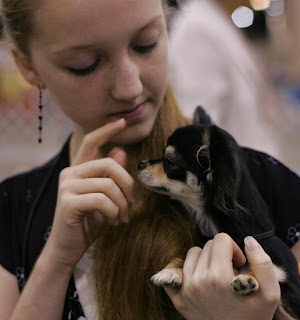 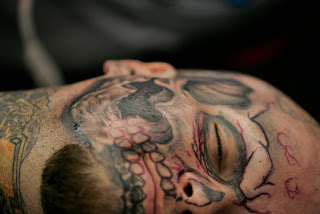 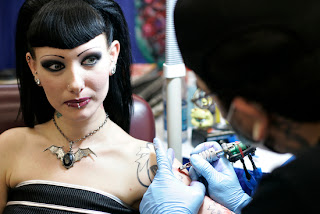 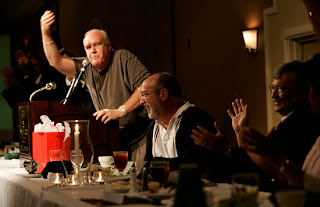 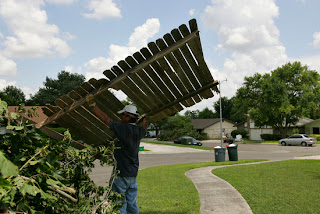 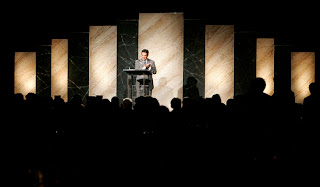