My weeks will be a lil funky since my days off are usually Wed and Thurs, I’ll do the weekly update on my weekends. (which is Wed) Also 4 photogs were given the assignment to produce am image that represents freedom. Something that isn’t literal. I’m very stumped! 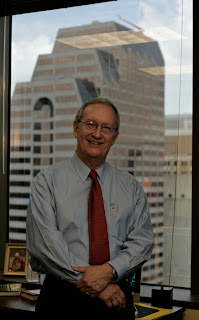 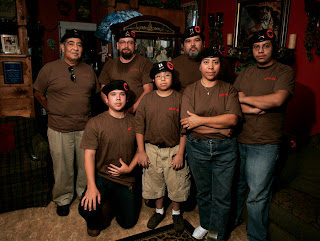 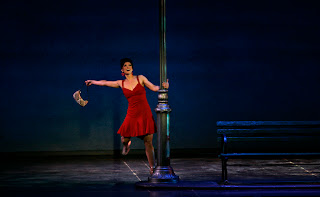 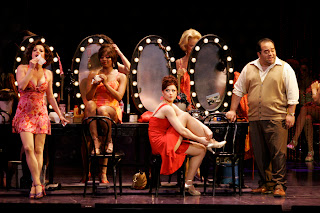 Friday, June 22, 2007– Cartooning camp, lego camp and webkinz (no lego or webkinz pic that I was particularly proud of) 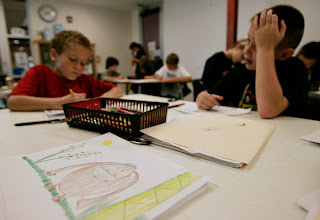 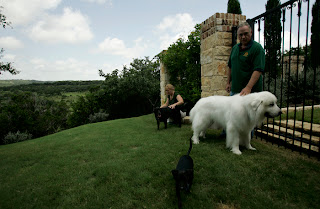 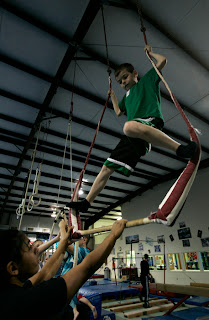 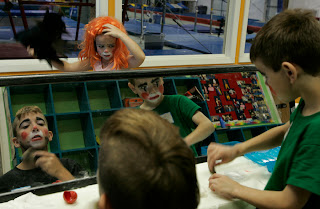 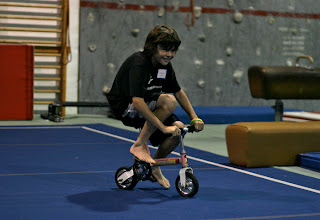 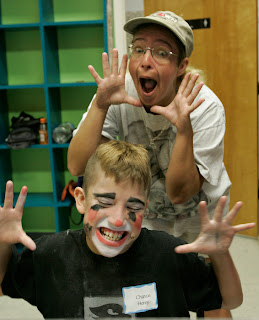 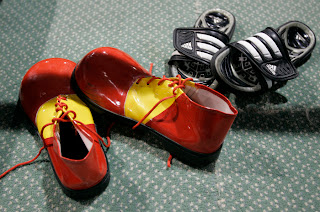 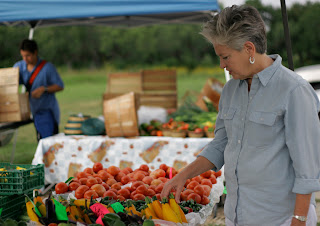