So I’ve moved in and been here officially about 9 days. Yesterday was Vietnamese new year as well as a good and productive day for me.

I finally got a P.O. box in Austin. Then I went and got a DBA (doing business as) for Blue Firefly Studio. Swung over the paper and signed my freelance contract. Got a call later for a gig the following day! yay!
Then to top it off, mom calls and tells me that my assignment that I had shoot about 8 months ago finally ran in the paper. I had cover art  and some inside art in the Boys Scout magazine Boy’s Life (which I can’t see yet cuz they are at home in DFW) 🙂
Productive day! Supposedly according to tradition, what you do on new years, will essentially be what you will be doing all year. So for most people they play and don’t work so that they can have a carefree year. I worked, and I loved it. I hope I have a photo filled year! 🙂 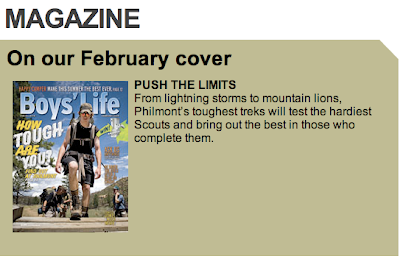