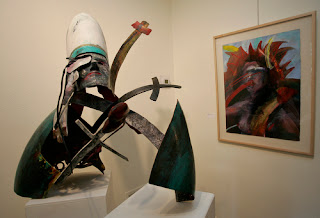 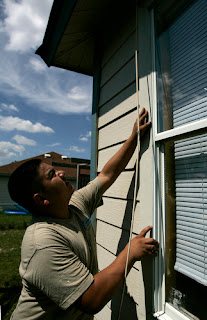 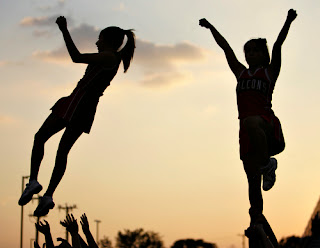 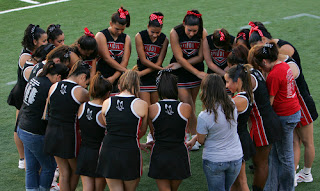 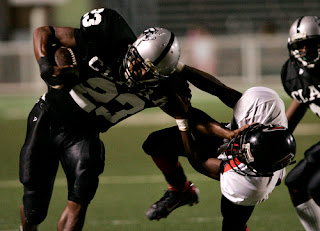 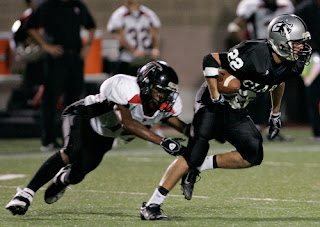 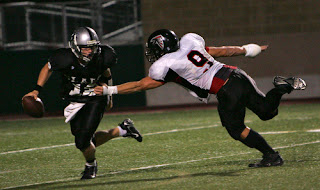 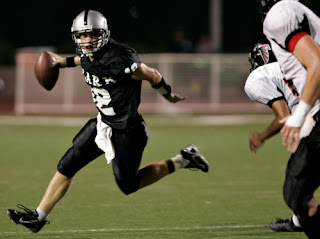 This poor doggy was chained to a metal post with a blue tarp for shade. She had a house but it was toppled over and her chain couldn’t have been any longer than 2 feet or so. I wanted to do something about this… I don’t know if the dogs are abused or not, I just know that I feel really sorry for them. If I did turn them in, well very likely the would be put down…. Especially now since the city is trying to ban pit bulls in its city limits. 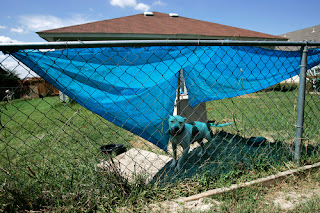 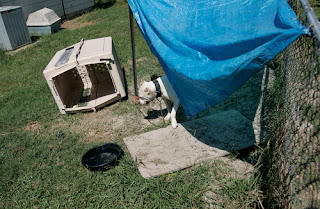 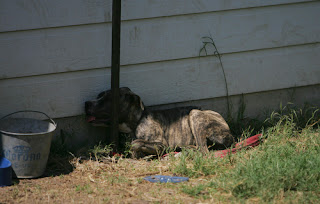 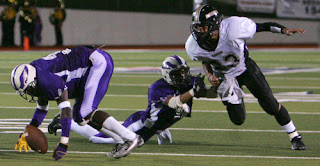 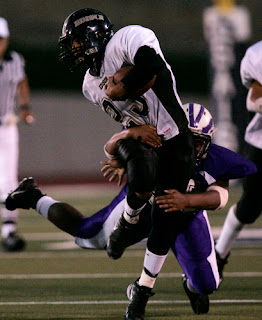 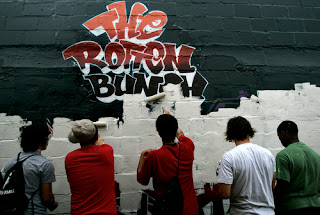 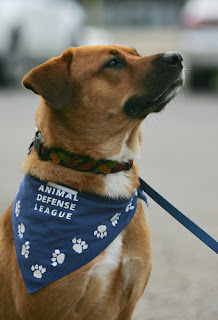 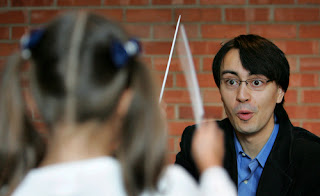 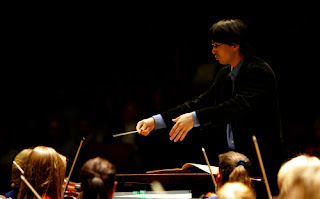 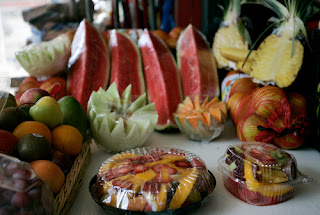 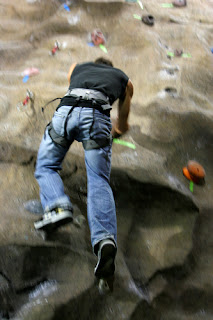 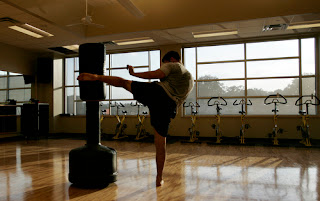 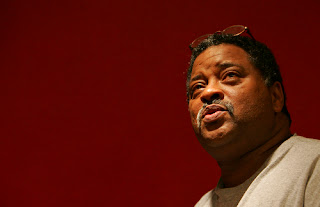 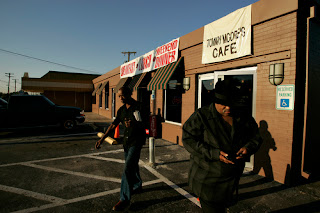 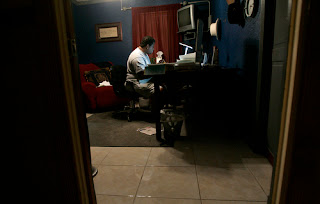